He gained his RT CH Title at 2yrs &10mths

Indy was a delightful dog who always gave 110 percent 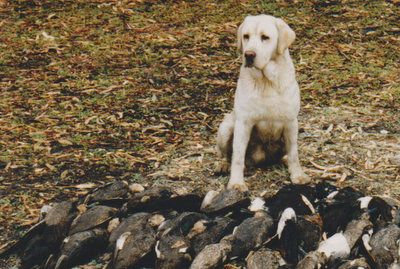 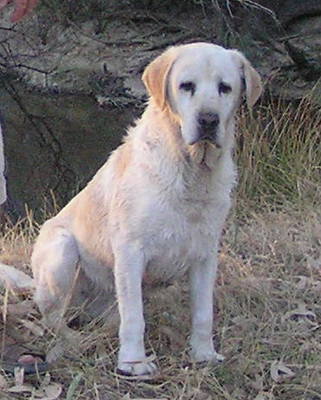 Moz gained his Novice Retrieving Trial title at just 6 months of age!
He won his first All Age trial at 19 mths this gave him his Restricted Title. In 1991 he gained his RT CH Title

and 2 weeks later he won the Victorian State Championship at just 20mths of age, in 1992 he was runner up

Mark states that Moz taught him more about training gundogs than any book possibly could! 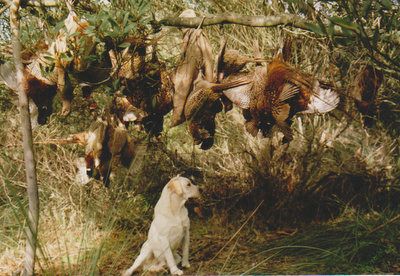 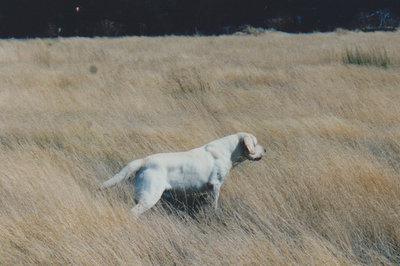 Lass won her first Novice and gained her Novice title at 19mths ,
she was awarded a certificate of merit by Judge Pauline Dunne at a Restricted trial in1990 for her exceptional work
She won her first All Age at 2yrs -1990 and with this win her Restricted Title
Between 1990 & 1992 she placed in 13 All Age trials, in between having puppies of course

She became a RT CH at 4yrs, she finished 2 Nationals finishing in 6th place in N S W, 1993 amongst a first class entry of 48 dogs
and placed in 2 State Championships
Lass has left behind a legacy of great temperaments and drive 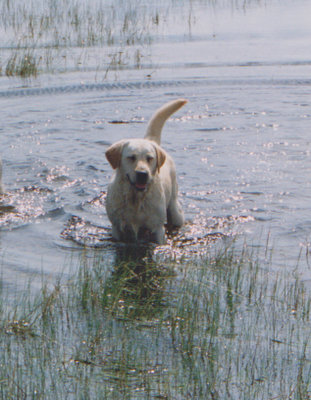